My wife said it took only one week for hydroxychloroquine to turn me into an old man. I'd been diagnosed with lupus, and it's the drug of choice used to combat that disease. But for many people it's difficult to tolerate, curiously causing problems that mirror the disorder.

On the medication, my fatigue became so great I sometimes slept fifteen to twenty hours per day; I was no longer able to walk to the corner and back, and climbing stairs became next to impossible. I worried about my eyesight (I've had two corneal transplants), because hydroxychloroquine can attack the retina and lead to blindness, unless carefully monitored. Yet no matter how much I complained, my doctor urged me to continue with the drug, because it was my only protection from lupus. Finally, after six months, he agreed that in my case the treatment was worse than the disease, and I stopped.

That was eight months ago, and each month since my strength has improved. I'm walking, climbing stairs, and sleeping normally. Three weeks ago I found out that I had been misdiagnosed. I'd never had lupus and had suffered the effects of the drug needlessly.

So when Donald Trump announced he was taking hydroxychloroquine as a protection against Covid-19, I worried, Gee, I hope what happened to me doesn't happen to him. It could totally destroy his golf game. 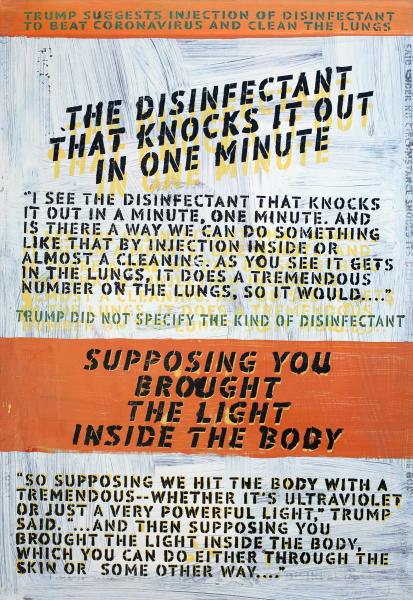 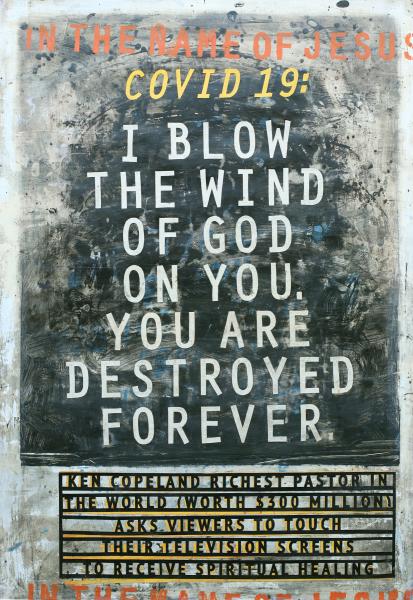 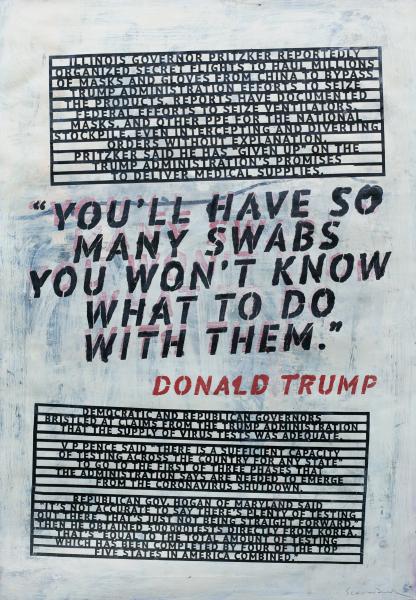 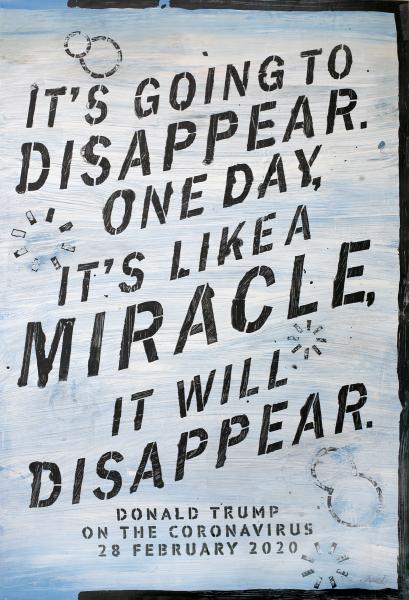 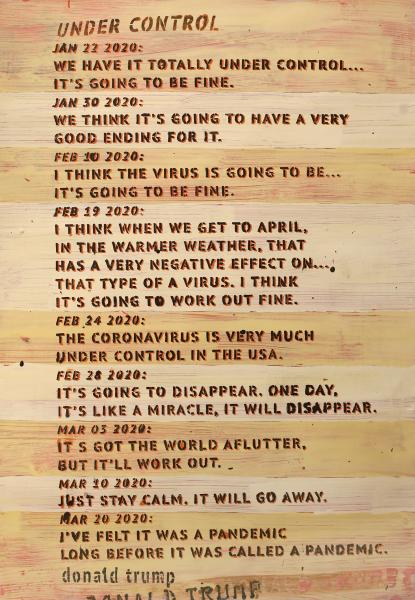 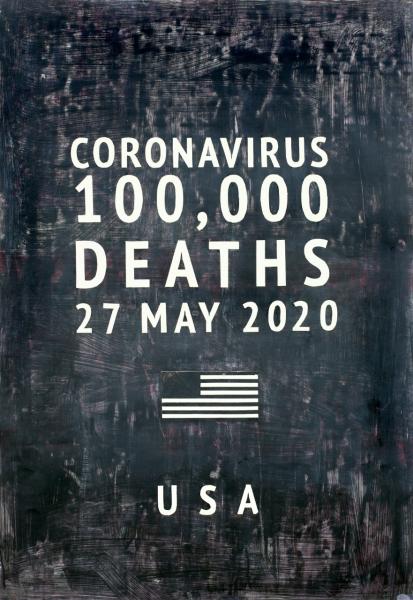