BACK IN 2012, THE FAULKNER estate attempted to sue Sony Pictures Classics over the use of what a CNN article called “one of the most-quoted lines in American literature.” The verdict was, unsurprisingly, that size matters. After all, the quote in question—actually two lines, and cited incorrectly in the Woody Allen script—consists of only nine words from a novel. You have to hope that the fig leaf of fair use still covers that. Plus, as I always say, plagiarism is the sincerest form of flattery.

That the film paraphrased rather than quoted isn’t...

Read more
A Beef Stew for Shakespeare: Food for the Journey to Cordelia Lear

A Hundred and Then None

Dissent, the Nixon Doctrine, and Our Covert Empire 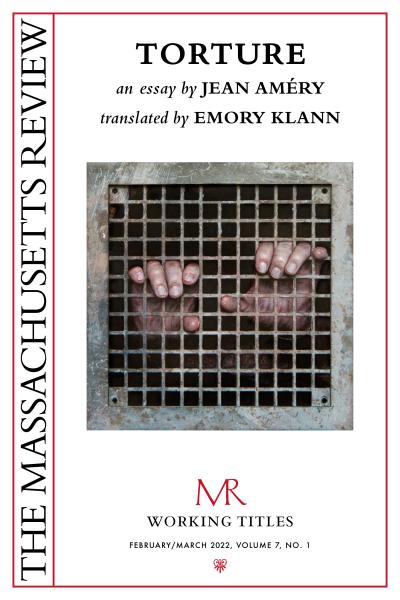 Doctor's Orders: Waking Up the WSJ 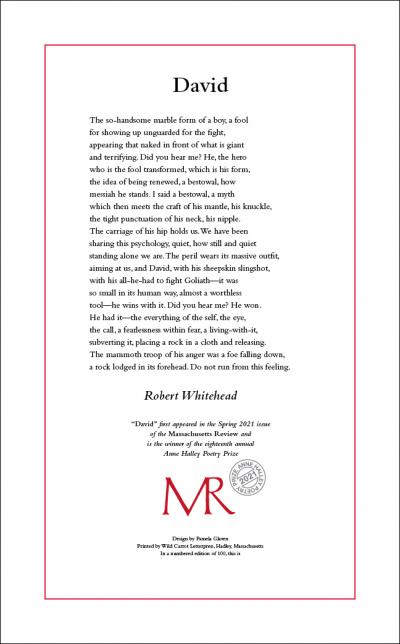 The 2022 winner of the Anne Halley Poetry Prize is Robert Whitehead, for his poem "David" (Volume 62, Issue 1).

From the judge's note: "By retelling the story of the fabled hero, the breathless narrator of Whitehead’s inspirational, of-the-moment poem, exhorts us to be like David, to marshal our own naked energies and hard-won hopes, our own ‘all-he-had-to-fight,’ to win an improbable victory over the Goliath-like perils in our midst. Whitehead insistently but tenderly leads us to a new understanding of heroism, one that is not a monolithic state of steady bravery. His canny use of hyphens and dashes reveals that courage is instead a mix of muster and mastery, of struggle and success, of fear and fearlessness—this is the state of mind we must develop to be ready to hurl the rock. By the poem’s end, Whitehead has thoroughly convinced us to heed his thrilling imperative not to run from it."

Robert Whitehead received his MFA from Washington University in St. Louis, and has been a fellow at the Bucknell Seminar for Younger Poets, Ashbery Home School, and Vermont Studio Center. His work has appeared or is forthcoming from Gulf Coast, Verse Daily, JERRY, Denver Quarterly, The Collagist, and elsewhere. He lives in Philadelphia, where he is a writer and designer for a hospital and managing editor of NightBlock.

“We are the heirs of a legacy of creative protest [...] the teachings of Thoreau are alive today, indeed, they are more alive today than ever before.”

Doctor's Orders: Waking Up the WSJ

Two weeks ago, the Wall Street Journal published an editorial—bylined by its editorial board—condemning the “woke” direction of the Association of American Medical Colleges (AAMC)’s new recommendations for medical schools. “... 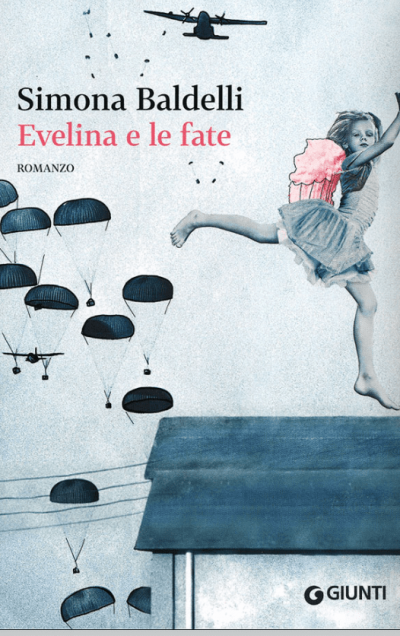 Evelina looked for peace and quiet.

To find it, she woke up before everybody else: before her father who had to get to the fields an at early hour, before her mother and grandmother who had chores to do, before her older siblings who went to school, and before the younger ones who slept late.

Sometimes she even woke up before the rooster; she’d sit by the window in her room and look out at Candelara.

Tell us about one of the first pieces you translated.
My first published translation was Carlo Lucarelli’s noir, Almost Blue, for City Lights, in 2001. The story behind how this project came about is quite charming.  A total... 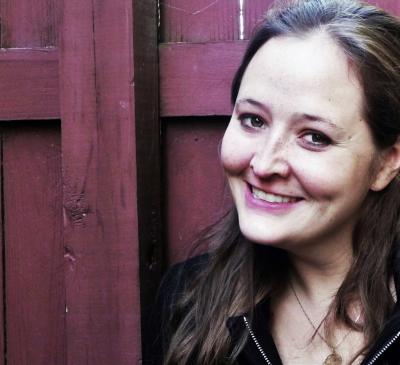 “‘C’mon, ladies. It’s not fun for me either,’ Marina called. ‘Bend over and touch your toes.’ The wet nurses complied, their rumps rising up in a line of mottled curved. The lights weighed on them, all nude except for cotton underwear.”
—from, “The Milkmaid,” Volume 63, Issue 2 (Summer 2022)

Tell us about one of the first pieces you wrote.
For some reason poetry arrived before fiction. I wrote a poem about a tractor covered in snow when I was eight that is surprising because generally that’s not an eight-year-old’s go-to. I might have peaked then as a poet. Though, to be honest, I often look back at pieces I wrote as a kid and I hope desperately that I held onto... 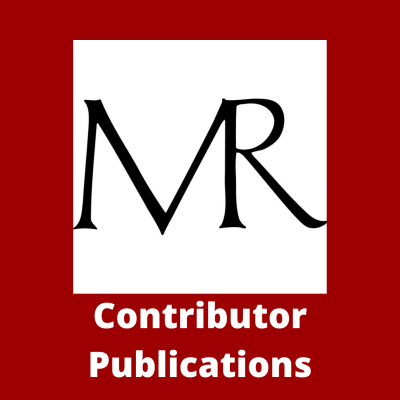 Here’s the list of recent contributors’ publications from late June and July. Stay tuned at the end of each month for a new installment! 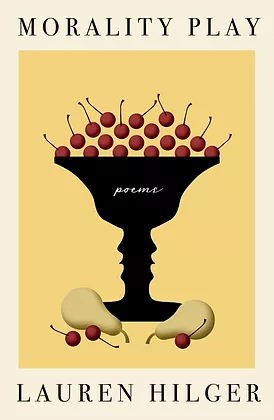 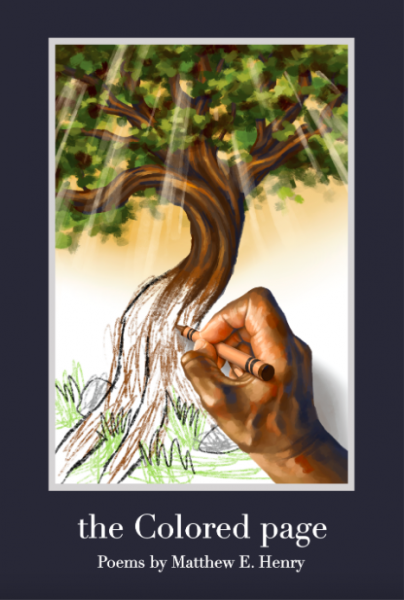 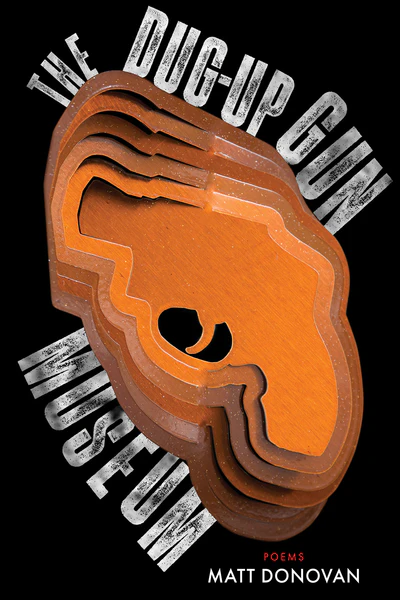 It could happen. Once it happens.
Earlier, later. Closer today
but not to you. You’ll survive

because you ran, because you hid.
Because you were first. Because last.
Because alone. Because the others.
—from “Mass Shootings Are Actually Pretty Rare, But Here’s What to Do If You’re Ever in One,” Volume 63, Issue 2 (Summer 2022)

What inspired you to write this piece?
For a few years, I’d been writing poems linked to guns and gun violence in America. While doing some online research into mass shooting preparedness, I stumbled upon an article in Self Magazine with a title that I borrowed verbatim for my poem: “Mass Shootings Are Actually Pretty Rare, But Here's...

Get the latest news and publications from MR delivered to your inbox.