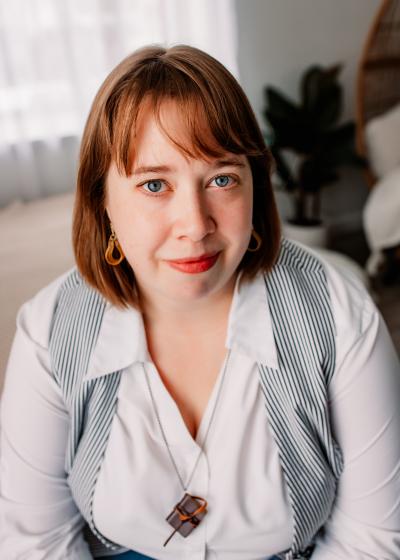 Ambahy—konantitra, I cannot comprehend this power that you wield. . . The power of death's morbid attraction, of the will to turn toward anarchy, toward a world where nothing is sacred anymore, where nothing has more power than its own form . . . I do not know. Intense desire for emancipation from the colonial authority, understanding that returning to a sovereign state would only be returning to royal servitude.
—from "Nour, 1947: Third Night" by Raharimanana, Translated by Allison M. Charette, Volume 63, Issue 3 (Fall 2022)

Tell us about one of the first pieces you translated.
Long before I knew I wanted to be a translator, I took a translation course for my undergrad French degree. One day, we worked in groups to... 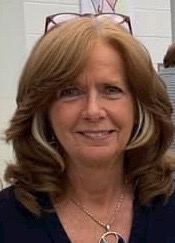 She's sure she can't be dreaming, becuase she can feel Nora's hand on hers. The touch is light, barely there, but the cold bracelt is enough to bring her into the morning, back into the colorless room.
"Aunt Peggy," Nora whispers. "You're having a bad dream." The tops of Nora's fingersgraze her forearm, but she pretends she's still asleep, because she wants it so badly, this contact."
—from "Because Her Hour Is Come," Volume 63, Issue 3 (Fall 2022) 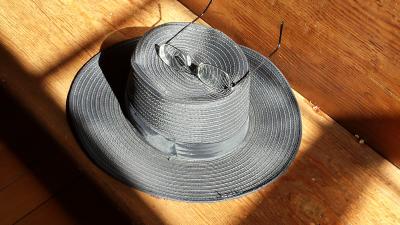 Tell us about one of the first... 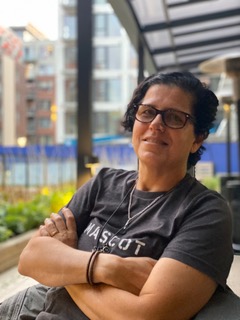 When the kids are younger, here is what I glean from weekly sessions with a therapist: There is a difference between anxiety and trauma. Had I not found Emi on one of those nights, and had she gone off with one of the random older men who hung out after midnight in front of the 7-11, she might have been raped. Or killed. Or a combination.
—from "Tanker," Volume 63, Issue 3 (Fall 2022)

Tell us about one of the first pieces you wrote.
The undergraduate college I attended didn’t have a creative writing major at the time, so my first piece was a novella created during a yearlong independent study with a professor at the neighboring college in satisfaction of my senior thesis. Loosely based on my... 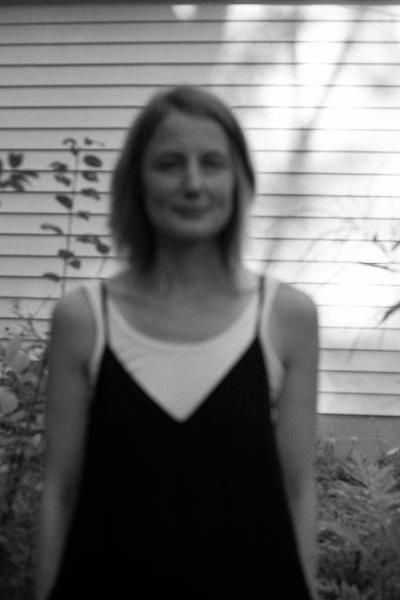 At the university where I worked part-time the most it would cost $700 per month for just my health insurance, much more for my family. This university owned like a quarter of the city. Maybe you could get your BA in landlording. Trump is one of their best-known alums. In those years the university paid Joe Biden about $900,000 to show up about twelve times. In the west of the city sometimes you'd spot a new outcrop of condos, gated in, little private bus waiting with the clean logo of the hospital that belonged to the university, don't worry, it said, to be in the city you don't have to be in the city.
—from "Philly," Volume 63, Issue 3 (Fall 2022)

Tell us about one of the first pieces you wrote.
In my twenties I...