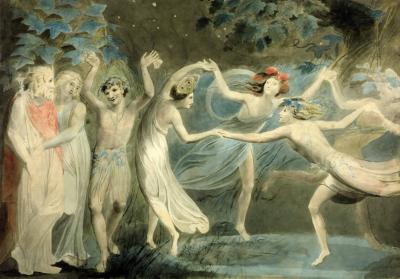 Introduction: The Classic and the Offending Classic

Last year, dance historian Mark Franko published an essay in the Massachusetts Review on Jerome Robbins’s Opus Jazz, where he argued that Robbins uses Black aesthetic forms to create an American classic. In a moment where our society is splintering along racial lines, Franko has reminded us that American art is hybrid and can point to another reality—one of unity. Within...