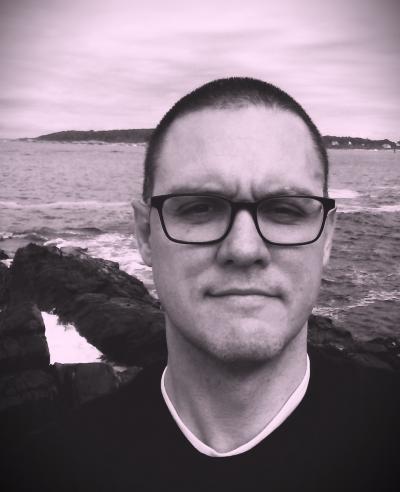 Fifty-nine hours before dying, Hermann Ploucquet greets the postman in the doorway. There is a letter from his mother and another from his friend, the physicist Hippolyte Fizeau, but none from Her Majesty, Queen Victoria. No doubt he pretended not to be disappointed, and I can imagine him chatting with the postman about his gardens.
—from "Skin Walking," Volume 63, Issue 2 (Summer 2022)

Tell us about one of the first pieces you wrote.
In elementary school I remember writing and illustrating a story about a boy who discovers a broken thread of sunlight on the playground and takes it home. He feeds it, bathes it, plays with it, tries to use it to climb to heaven. My parents saved all kinds of junk from my school days, but sadly all that remains of that story is fragments of memory.

What writer(s) or works have influenced the way you write now?
I prefer strange, quirky writers and books. Bruno Schulz, Ludmila Petrushevskaya, Laszlo Krasznahorkai, W.G. Sebald, Olga Tokarczuk, Lydia Davis, Thomas Bernhard. The books that influence me most right now can’t decide if they’re fiction or nonfiction, or whether we should bother making a distinction between the two.

What other professions have you worked in?
Maybe this doesn’t really count, but my first paid job as a kid was cleaning dental equipment in my dad’s office. I would sit in the back waiting for the assistants to bring used trays and utensils, and my job was to remove all the gunk and blood and fleshy bits from the mirrors and brushes and hooks and pliers. Sometimes I have flashbacks of that sterilizing chemical smell. I think he paid me fifty cents an hour.

What inspired you to write this piece?
My childhood best friend kept a roadkill photo album. Hundreds of pictures. In the pre-internet age he somehow knew all about anthropomorphic taxidermy. He passed away several years ago and then during the pandemic I found myself living in a rural part of the country surrounded by animals living and dead and was thinking about my old friend and whatever happened to that photo album. One thought meandered into another and once I learned about the life of Hermann Ploucquet it spiraled from there. 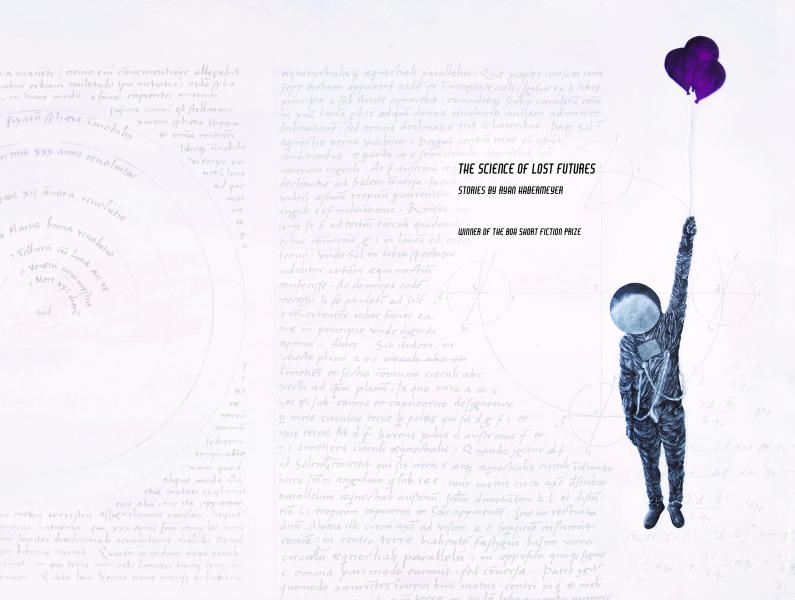 Is there a city or place, real or imagined, that influences your writing?
I grew up in the American West and that has a formidable influence on my consciousness. The coast, the desert, the mountains. I’m definitely shaped by those landscapes. I spent a lot of my summers in Utah and the desert is never far from my mind. Oddly, that might explain why I love ice and snow. If I’m not daydreaming about the desert then I’m probably thinking about the Arctic/Antarctic, which are just different kinds of deserts.

Do you have any rituals or traditions that you do in order to write?
One of the best tricks (if you want to call it that) for writing I learned from the Swiss writer Robert Walser, an eccentric man (and brilliant writer) who was an avid walker. I have to take frequent walks now in order to write. Brainstorming, drafting, revising. It’s liberating. There’s something about mindless distraction and wandering and roaming aimlessly that really frees up the mind for writing and thinking.

Who typically gets the first read of your work?
My wife. She has a phenomenal bullshit radar.

If you could work in another art form what would it be?
Glassblowing. Glass itself is a fascinating material, but the artistry involved in transforming glass into art objects is mind-boggling. Can I sneak in another one? I really wish I had been born in the 17th or 18th century because I would have made a pretty good cartographer. I absolutely love the science and art of old map-making.

What are you working on currently?
Just finished a collection of short stories. And then endlessly adrift writing my way through a novel about the real and imagined history of daydreams. It’s a hybrid book, fiction and nonfiction and autofiction, full of all sorts of miscellany and ephemera: photos, museum artifacts, maps, journal fragments, poems, doodles, etc.

What are you reading right now?
Benjamin Labatut’s When We Cease to Understand the World. Next on my list is Alicia Kopf’s Brother in Ice. Then I might circle back and re-read Olga Tokarczuk’s Flights again, because it was so good.