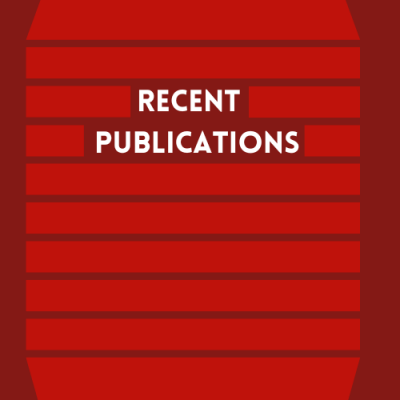 Emma Boldens' latest poetry collection, The Tiger and the Cage, is out with Soft Skull Press. Two of Emma's poems were published in MR Volume 59, Issue 3. 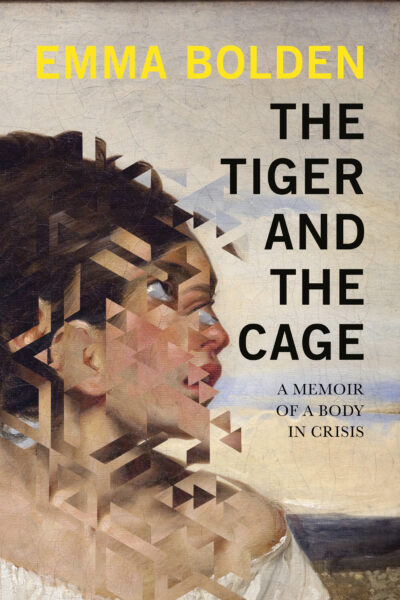 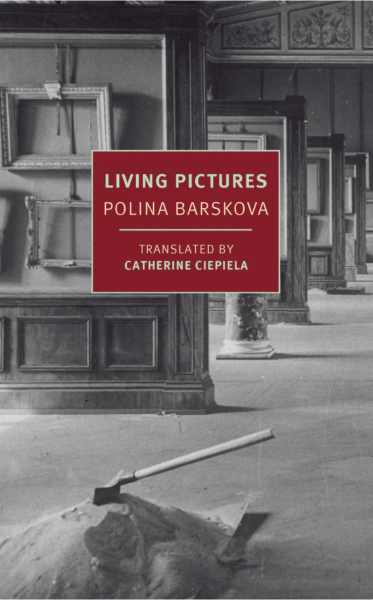 Cynthia Dewi Oka's A Tinderbox in Three Acts was just published by BOA Editions. Cynthia's poetry has appeared twice in MR, in Vol. 58, Issue 1 and, recently, in our Spring 2022 issue. 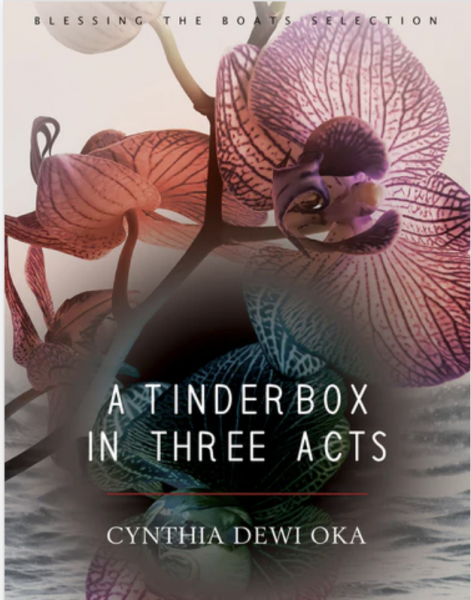 Hilary Plum's essay collection, Hole Studies, was published by Fonograf Editions. Hilary's prose has been published three times in MR, with a novel excerpt in Spring 2013, a story in Spring 2014, and an essay in our current Fall 2022 issue. 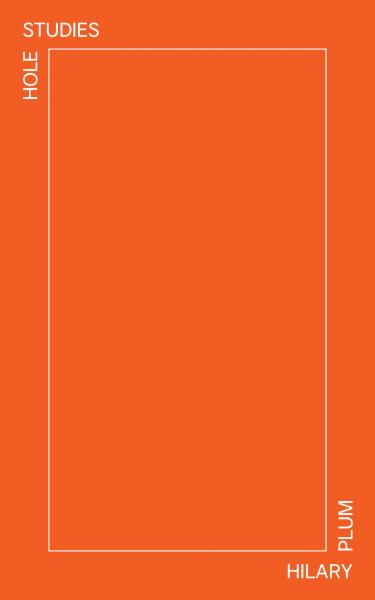 Andrea Rogers' young adult story collection Man Made Monsters has been published with Levine Querido. Her story "Lens" was featured in our Gathering of Native Voices issue celebrating Native and Indigenous authors. 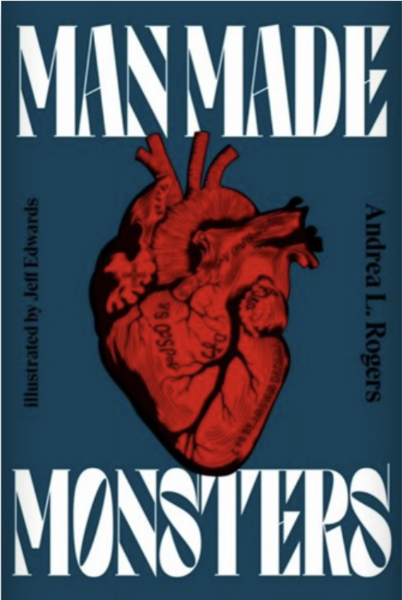 Raena Shirali, whose poem "the mountains speak to the village" appeared in our Asian American Literature issue, has a new collection of poems, summonings, out now from Black Lawrence Press. 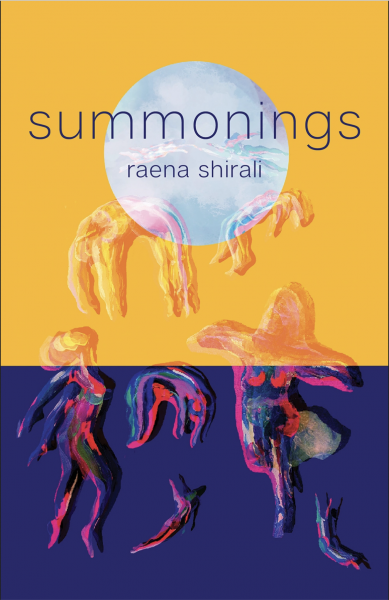 Adam Tavel has a new collection of poetry out from Stephen F. Austin University Press titled Rubble Square. Adam has two poems in MR, one in Vol. 54, Issue 3 and one in our Summer 2021 issue, a Gathering of Poets. 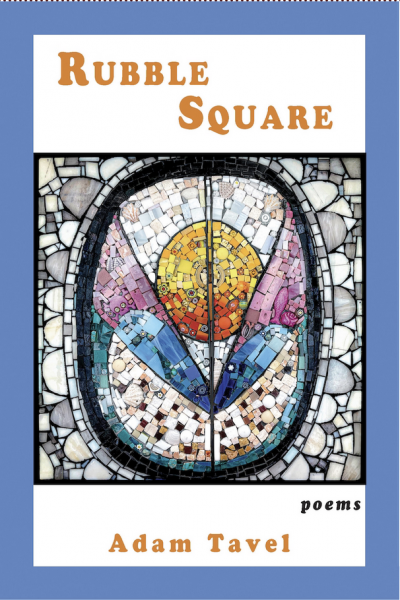 If you’re a past contributor to MR and have an upcoming book, please email us at massrev@external.umass.edu