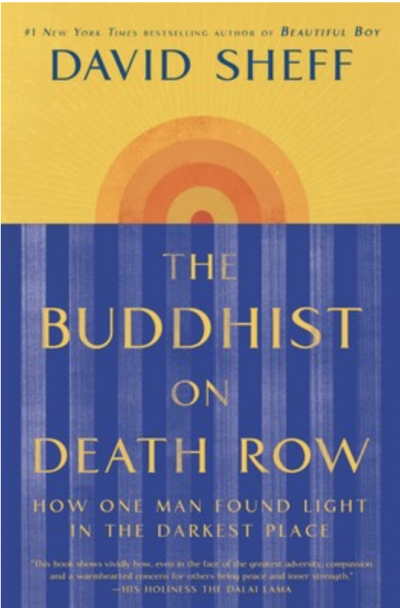 “I would like to open a door”—the sentence was uttered by a prisoner on death row for decades now, in San Quentin. For decades now he has not touched the handle of a door.

California has repudiated capital punishment, but when Jarvis Masters was sentenced to death the gas chambers were still working.

Sentenced as a twenty-year-old for multiple counts of armed robbery, in prison Masters was charged for conspiring in the murder of a guard. At the time he belonged to a group of politicized African Americans. The prosecution’s witnesses later recanted, but neither this nor other procedural distortions have caused the trial to be reopened.

He has read much and written a pair of books that tell prison stories, to critical acclaim.

Christmas celebrates the birth of a child endowed with resurrection. Sometimes, in other contexts, the term is affixed to the lives of people marginalized by society.

The judge who condemned him to death commented that his mother should have learned about contraceptive methods. In short: better that he had never been born.

The life of Jarvis Masters—for four decades now behind bars—demonstrates the opposite. People who succeed in bettering themselves so profoundly are often better than those who remain unscathed.

That this life exists benefits all of society and me as a reader. It is to our good that this life —suspended on death row—be endowed with resurrection.

Erri De Luca is a novelist, essayist, translator, poet, and one of Europe's best-known writers. His most recent novel is Impossibile (Feltrinelli, 2019) and his recent essays A grandezza naturale and Spizzichi e bocconi were both published by Feltrinelli in 2022.