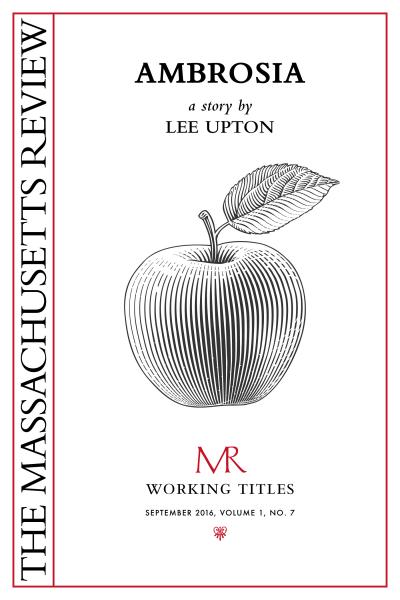 IN MY EARLY CHILDHOOD, the people I loved most in the world made sure that I saw a silver tree. I remember taking a giant breath and then swallowing the sight of that tree so that it would never leave me. Late-born, with a far older brother and sister, I must have been a small child to be on someone’s shoulders, and the wind must have been blowing so hard that the leaves flickered like metal.

For the past five years I have been the only member of my family. My brother and sister, both of them ill for much of their lives, died at early ages within a year of each other, and my parents died within three months of each other only two years later. I have photographs of everyone in my family, of course, and scrapbooks of memorabilia, but to feel my family’s presence I take turns imagining who cared so much that they made sure to hoist me on their shoulders so that I could see the tree that turned silver.

Maybe not all children necessarily understand that they’re children. I found out that I was what’s called a child–I made that drastic realization–when I was about four years old and couldn’t see anything beyond the enormous legs in front of me. Everyone else on the porch was tall enough to watch the fireworks exploding in the distance over the wheat field. An awareness of my own height must have led to my giant realization: I am not like them. I am, of all things, what’s called a child. It was hard to take, this knowledge.

That night we slept at my uncle’s house. His friends arrived with children, two little girls, who kissed their mother’s mouth. I thought it was required. I kissed their mother too. Everyone laughed and laughed, a seal on my epiphany.

Purchase on Weightless, Amazon, or Kobo