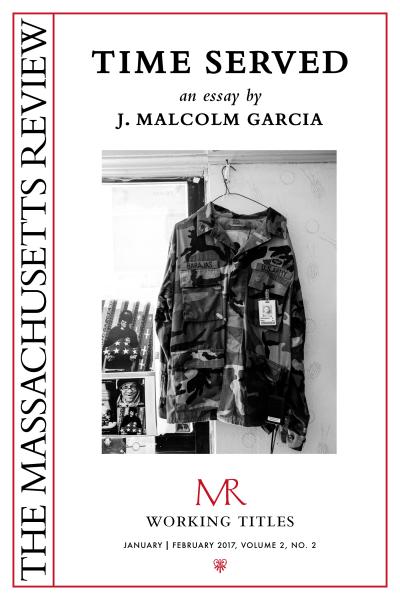 I heard about Jose Chavez-Alvarez by chance, just after my journalism career crashed with the recession in 2008. I survived five rounds of layoffs at a daily newspaper before the sixth round tagged me.

Out of work for months, desperate, I accepted a job as a groundskeeper at a country club for minimum wage. Emptying trash, cutting golf course fairways, raking sand bunkers. My life as a reporter began slipping away. I determined to hang on to it. When the country club closed for the winter, I had a few months to freelance and regain my footing. Until then, I used my half-hour lunch breaks and the hours after work to pitch story ideas to editors.

Initially I thought I’d write about homeless Iraq and Afghanistan war veterans, a topical subject, good for the holidays when readers are interested in the poor. I had been embedded as a reporter in Afghanistan and knew people involved with social service nonprofits that worked with homeless vets.

“You really ought to do a story on deported vets,” one social worker told me.

I had no idea noncitizens served in the U.S. military, let alone that veterans were being deported. My contact gave me the name of Hector Barajas, an army veteran and recovering alcoholic and drug addict who was deported to Mexico in 2004. He crossed back into the United States illegally a short time later but was caught and deported again in 2009. He then started a support house for deported veterans in Tijuana.