A Shade of Recognition 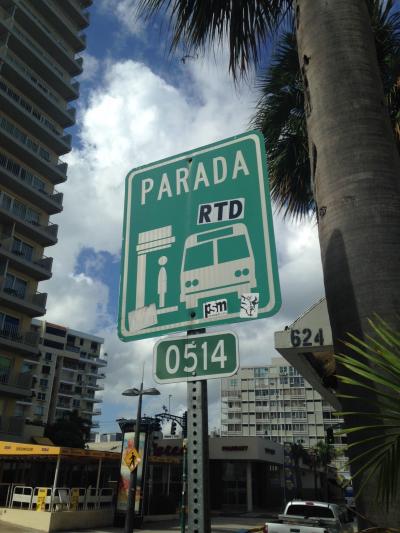 On NPR the other day there was a story about sunny, hot, and sticky Los Angeles and the utter lack of shade trees in Watts and other Black and Latino neighborhoods in contrast to their profusion in nearby Beverly Hills and other upscale areas. Hearing this report brought back a vivid memory of an experience I had in Puerto Rico sixty years ago.

A very junior professor of sociology and anthropology in my third or fourth year of teaching, I was thrilled to get a consulting gig with the Social Science section of the Department of Health in San Juan. My boss was to be Ed Suchman, a former teacher of mine for whom I had also worked when I was a graduate student at Cornell in the mid-1950s.

For my first visit, Ed invited me to stay with him. I remember spending much of the evening of my arrival reminiscing about our days in Ithaca, my time serving as his TA in several courses, and his curiosity about what I was teaching. On the last subject, I said that it was quite eclectic, that I had been assigned to teach everything from introductory sociology to collective behavior to research methods to applied anthropology. I mentioned how particularly interested students in the last-named course seemed to be with the notion of acculturation, usually defined as taking on the attributes of a different culture than one’s own.

The next morning we set off for the office in downtown San Juan. It was quite far to walk but, despite the fact that when we left the apartment it was already very humid with the temperature in the high 80s, we took it as a challenge.

After about four or five blocks we saw a bus stop in the distance. Losing our enthusiasm, we debated about taking the bus but then noticed there was already a very long row of people standing in a very straight line near the stop, so many that we commented that it was doubtful that they could all get on. If we decided to ride, we probably would have to wait for another bus.

As we got closer, Ed turned to me and said, “Hey, there’s a great example of acculturation for your next class.”

I must have looked puzzled.

He explained: “When I first came to the island it seemed that, compared to their cousins in New York, the people here seem far less disciplined. But, I guess that, today, there is so much movement back and forth to the mainland that they have clearly adapted to the sensible queue culture that prevails at most New York City bus stops .”

I made a mental note of his comment to add to my collection of examples of acculturation. Just then a bus, already more than half-filled with passengers, passed us and approached the stop. As it came to a halt the folks in the line – now numbering close to thirty – broke ranks and all tried to get through the narrow door at the same time. It was very chaotic.

I then noticed that the would-be riders all had been standing in the narrow but clearly welcome shadow of a huge telephone pole.

It's a good thing I saw that because I might have come back to Smith a few weeks later and said, "Let me give you a great example of acculturation, something I learned when recently in Puerto Rico. . . . Instead, I gave a brief lecture on something like "Things Are Not Always What They Seem," which I now think, should have been called "Miscues – or, perhaps "Misqueues."

Peter Rose is Sophia Smith Professor Emeritus from Smith College. He is still active, still traveling, still learning and writing about the foibles of our species.  Author of a memoir, Postmonitions of a Peripatetic Professor (Levellers Press, 2013), his latest book is Tropes of Intolerance: Pride, Prejudice, and the Politics of Fear (Routledge, 2021.)